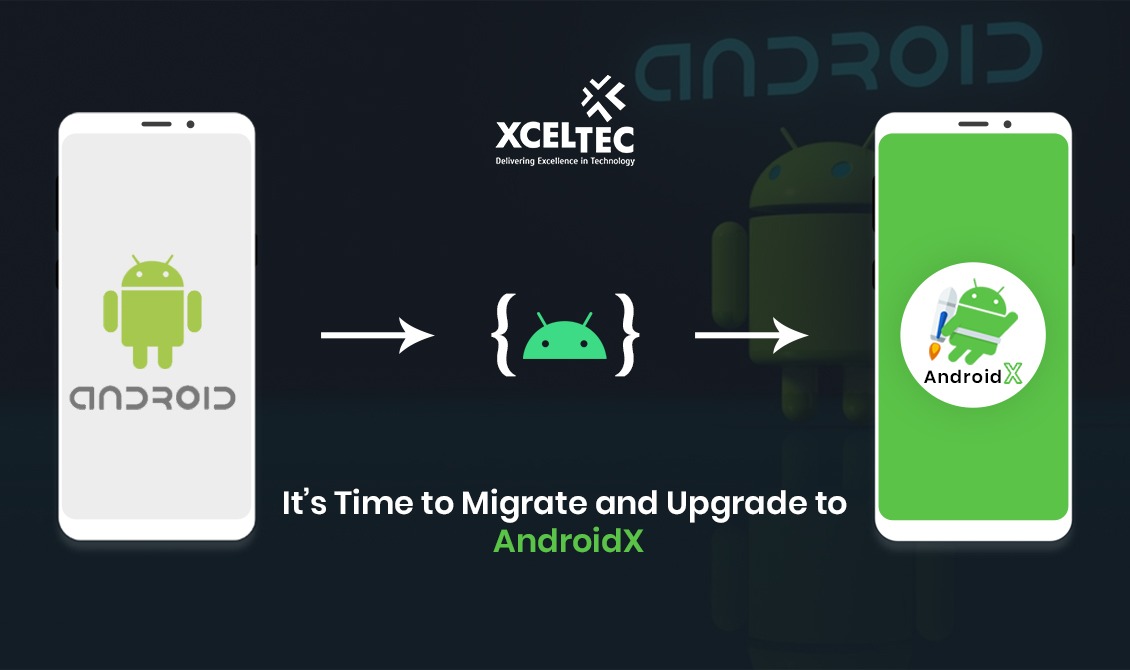 what is android X?

If you haven’t heard the term yet, AndroidX is the new open-source project being rolled out by Google to package libraries with Jetpack. Basically, the old way of managing libraries was becoming complicated and so Google decided to start cleaning up their act and use a new system, along with new library terms.

AndroidX is the new open-source project that the Android team uses to develop, test, and package, version, and release libraries within Jetpack.

All packages in AndroidX live in a consistent namespace starting with the string android x. The Support Library packages have been mapped into the equivalent AndroidX.* packages. For a full mapping of all the old classes and build objects to the new ones, see the Package Refactoring page.

All new Support Library development will occur in the AndroidX library. This includes maintenance of the original Support Library artifacts and the introduction of new Jetpack components.

Why migrate to AndroidX?
The final version of the support library is 28.0.0 and it’s no longer maintained. So, if we want bug fixes or new features that would have previously gone into the Support Library, It is important and mandatory to migrate to AndroidX. All new Jetpack libraries will be released in AndroidX namespace.

There are many reasons to migrate Android Support Library to AndroidX –

The latest version details are below:


Better package management:
With AndroidX, you get standardized and independent versioning, as well as better standardized naming and more frequent releases. Other libraries have migrated to use the AndroidX namespace libraries, including Google Play services, Firebase, Butterknife, Databinding Mockito, and SQL Delight among others.

Google recommended arch:
MVVM pattern with Repos, as well as Arch Components. They’re inevitable to build large scale apps in the modular arch to isolate via modules to make the code base maintainable, scalable, and to get better CC. Writing tests made easy.